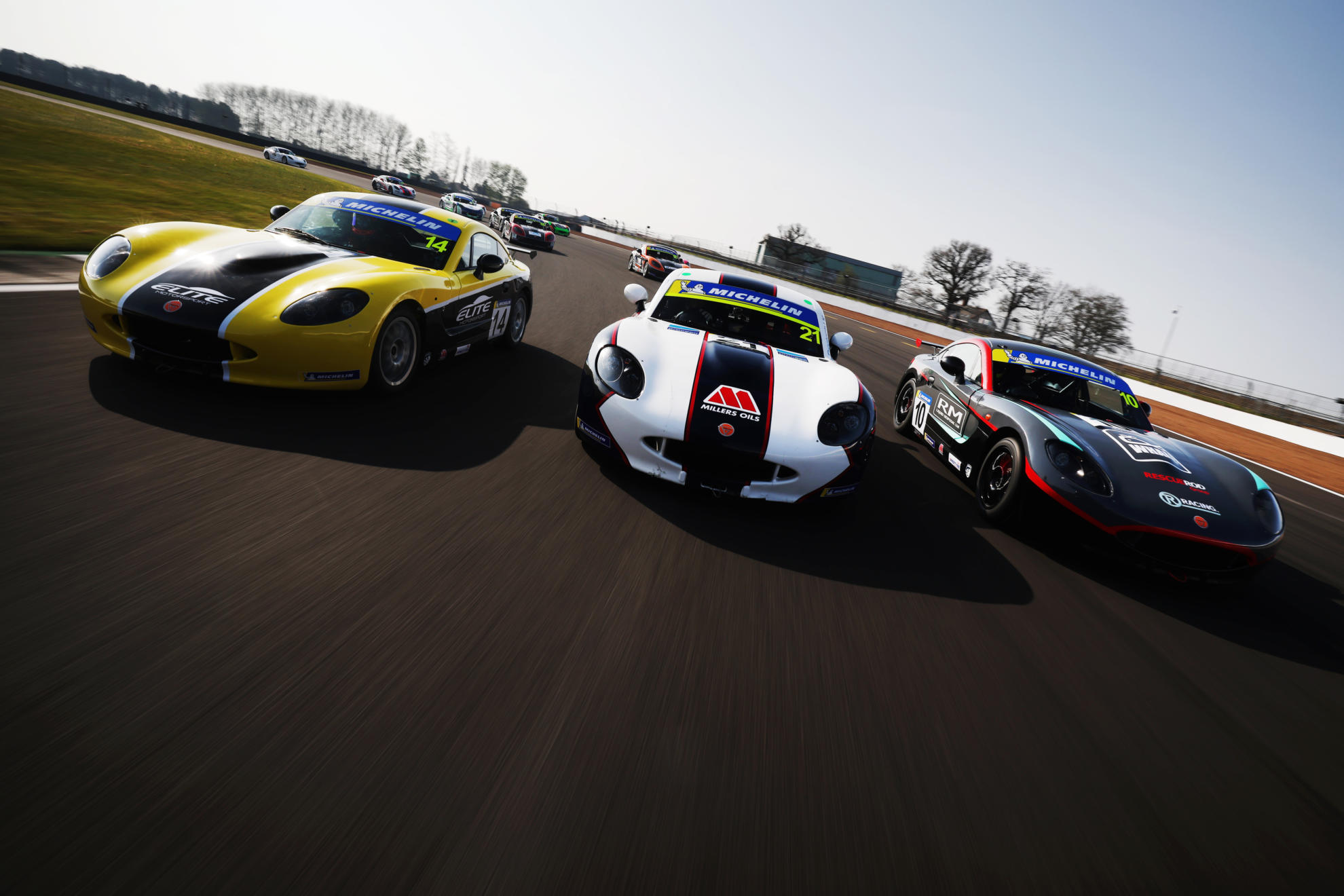 The 2022 Michelin Ginetta Junior Championship season will burst into life this weekend with a grid of 26 teenage talents set to battle it out at Donington Park.

Following on from a record-breaking season which featured the largest ever grid and the closest race finish in Ginetta Junior history, the latest group of rising stars are ready to make their mark and battle for championship glory over what are sure to be 25 action-packed races this year.

R Racing had a 2021 season to remember as they won both the drivers’ and teams’ titles. They return to defend their crowns with a capacity six car entry led by Josh Rowledge, who ended a brilliant rookie season last year with the Winter Series title.

Ian Aguilera stays with R Racing for his second season, while Luke Watts and Sonny Smith are back after selected appearances in 2021. Completing their entry are Luca Hopkinson, who joined them on the Winter Series grid, and racing rookie Akshay Bohra.

Aiming to go one better than last year is Liam McNeilly, who finished as the overall runner-up with five wins to his name. He’s joined at Fox Motorsport by sophomore drivers Jacob Hodgkiss and Maurice Henry, who both scored regular points finishes last season.

After winning every drivers’ title between 2017 and 2020, Elite Motorsport will be determined to get back on top this year. Aqil Alibhai and Joe Warhurst are ones to watch, having scored a maiden overall win and podium respectively in the Winter Series.

Elite are also running four rookie class contenders. William Macintyre and Mckenzie Douglass both debuted in the Winter Series, while Kanato Le and Shravan Shanmugavel will be making their Ginetta debuts.

Fergus Chalmers was another driver to pick up rookie silverware in 2021 and he’s back for a second season with Peptech UK. Joining him is fellow sophomore driver Zac Meakin and rookie duo Flynn McHardy and Alisha Palmowski.

Palmowski is the latest winner of the coveted Ginetta Junior Scholarship. She beat a field of more than 60 young drivers to secure a fully-funded season in the championship, becoming the first female scholar since Jamie Chadwick in 2013.

Live timing and results across the weekend: https://www.tsl-timing.com/event/221603 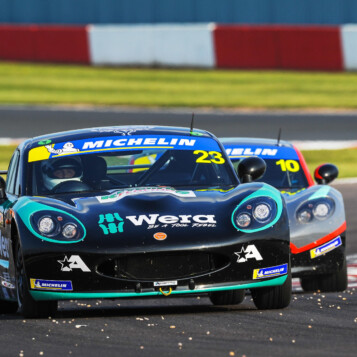 25 April 2022
We use cookies to ensure that we give you the best experience on our website. If you continue to use this site we will assume that you are happy with it.OKCookie policy