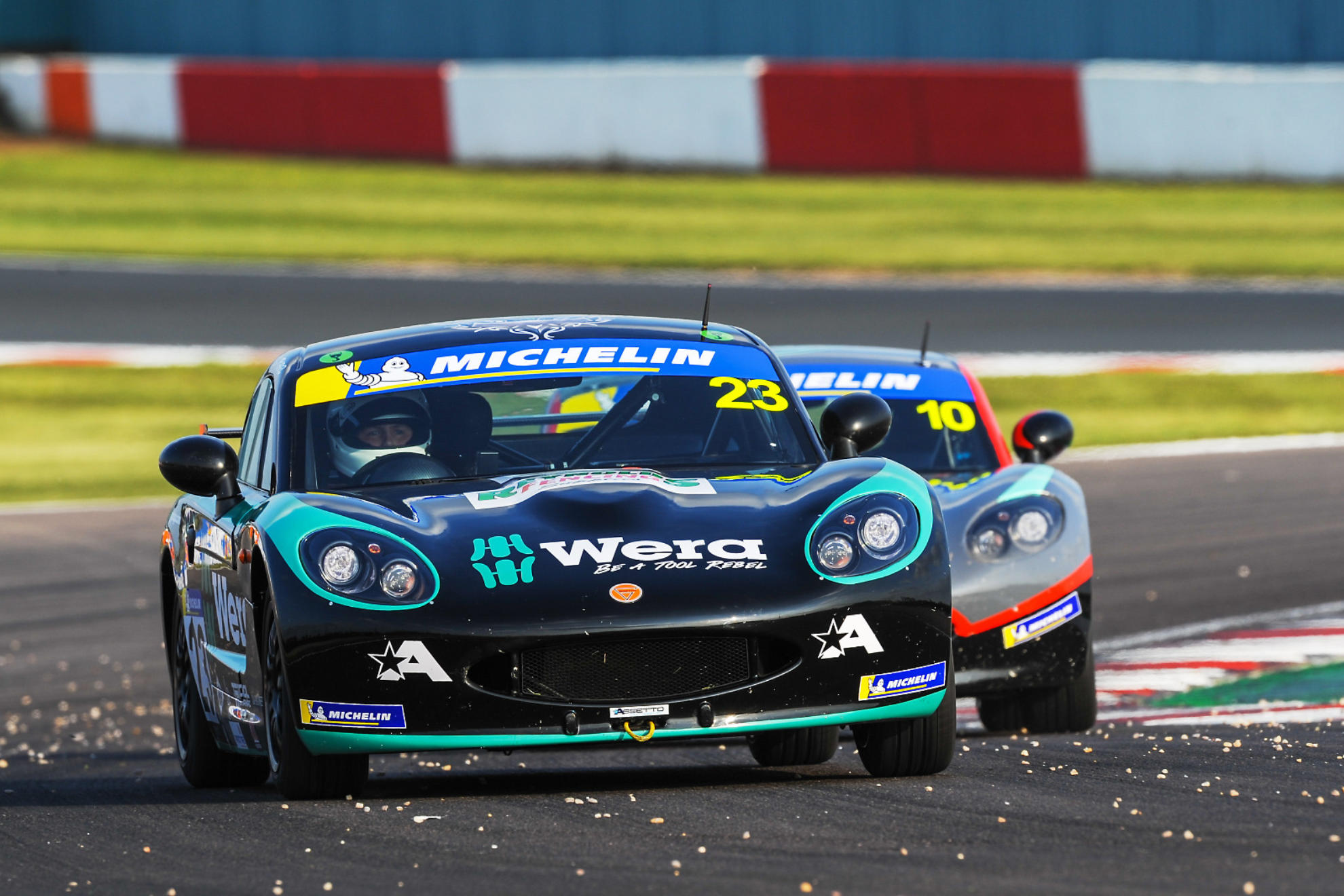 Sonny Smith (R Racing) set the pace in the opening qualifying session of the season, scoring a maiden pole position in the championship by a quarter of a second. Reynolds (Assetto Motorsport) was a career-best second quickest, also securing the race two pole on second fastest times.

Smith unfortunately made a slow launch off the line in race one, opening the door for Reynolds to lead into the first corner. Smith eventually slipped to third behind Rowledge, however on lap two the team-mates both got ahead of Reynolds.

Watts joined them to make it a four way battle at the front of the field for the rest of the race. While positions changed multiple times in his mirrors, Rowledge stayed in front for his first win in the main championship, with Smith coming back to second for an R Racing one-two.

Reynolds made a decisive move on Watts for third just before a late safety car period, with the race finishing under yellows. That halted the progress of Warhurst, who slipped to seventh on lap one but fought back to fifth and had just joined the tail of the lead group.

Ian Aguilera (R Racing) was sixth from tenth on the grid, while of the six drivers contesting their first ever Ginetta Junior race, Kanato Le (Elite Motorsport) got the best result in seventh overall as he completed the rookie podium alongside Smith and Watts.

Macintyre followed him home in eighth, while after qualifying an uncharacteristic 16th on the grid, Liam McNeilly battled his way through to ninth ahead of his Fox Motorsport team-mates Maurice Henry and Jacob Hodgkiss – both of whom had enjoyed seasons’ best qualifying results.

Preptech UK duo Zac Meakin and Fergus Chalmers were next up, ahead of Adam Brown (Ultimate Speed Racing). Aqil Alibhai (Elite Motorsport) ended up 15th after losing ground on lap one, with his team-mate Mckenzie Douglass and James Wyres (Assetto Motorsport) behind him.

Race two on Saturday evening is an early contender for the race of the season. At the front, Rowledge fought his way on to the tail of pole-sitter Reynolds following an early safety car period and they broke clear of the battling pack behind.

What followed was an epic duel for victory between the teenage talents, with the lead changing hands almost every lap. It came down to a photo-finish at the chequered flag, with Reynolds securing the win by just 0.068s.

There was an exciting early battle for third between Watts and Warhurst. The latter got the spot and caught up to the top two in the closing laps, with his Elite team-mates Albhai and rookie class winner Macintyre not far behind him at the chequered flag.

McNeilly produced more heroics to gain ten places to sixth ahead of Le, while it was a milestone race for Brown as he took his best ever finish in the championship in eighth. The top ten was rounded out by Ginetta Junior scholar Alisha Palmowski (Preptech UK) and Douglass.

Palmowski had impressively climbed through from 17th on the grid. She was one of three female drivers on the grid alongside Assetto Motorsport duo Liona Theobald and Ella Lloyd – the first time that has happened in the championship since 2009.

Chalmers narrowly missed out on the top ten as he led home Akshay Bohra (R Racing) and AJ Rock (Team HARD), the latter bouncing back well from a race one retirement. Luca Hopkinson (R Racing) was 14th overall ahead of Meakin, Wyres and Shravan Shanmugavel (Elite Motorsport).

The final race of the weekend was televised live on ITV4 on Sunday afternoon, with the Juniors putting on a great race for the TV viewers and a large trackside crowd. Reynolds led away from pole position, with Rowledge dropping back from second through the Old Hairpin on lap one.

Reynolds took advantage of some battling over second place to pull a near three second lead at one stage of the race. Warhurst held second and after being able to shake off the chasing pack, he soon hunted down the race leader and got onto his tail in the closing laps.

The top two went side by side on the last lap, with Reynolds holding Warhurst off to secure his second win. An impressive drive from Macintyre saw him cross the line in third, however a track limits time penalty ultimately cost him a place to Rowledge.

McNeilly and Chalmers both took their best results of the weekend as they completed the top six, while a great drive from Smith saw him climb from 18th to seventh. Le followed him home, with those two joining Macintyre on the rookie podium.

Three other drivers to make impressive progress after race two retirements were Henry, Aguilera and Hodgkiss. Each starting outside the top 20 on the grid, they finished ninth, 10th and 12th respectively – split by Alibhai at the finish.

Theobald picked up her best result of the weekend in 17th and Lloyd scored a breakthrough points finish in 20th. Flynn McHardy (Preptech UK) ended a tough weekend with his best finish of 21st.

Full race results from the weekend are available here: https://www.tsl-timing.com/event/221603

The 2022 Michelin Ginetta Junior Championship continues in three weeks’ time (14/15 May) with a visit to Brands Hatch alongside the season opener for the Millers Oils Ginetta GT4 SuperCup. 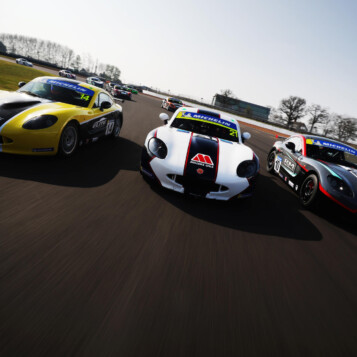