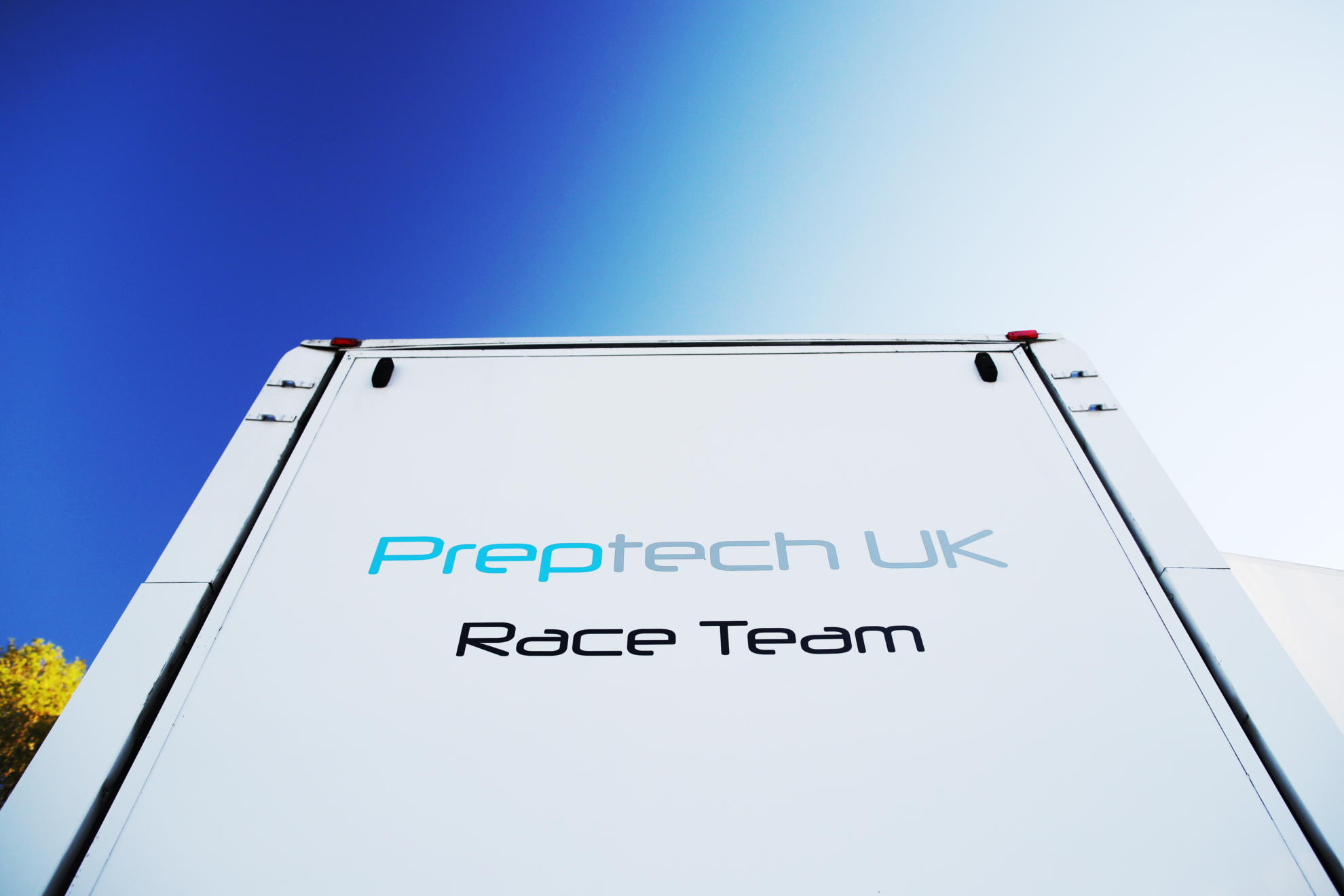 The Hampshire-based team will be heading into the new season full of confidence after a positive end to their 2021 campaign, scoring their first two podium finishes in the Brands Hatch season finale. One of those picking up silverware was Chalmers, who returns for a second season with the team.

The 16 year old Scotsman enjoyed a consistent maiden campaign with 16 points finishes in total. He ended the year on a high with an overall top six finish and a maiden rookie class podium on the final weekend, and he now returns hoping to be in the mix at the front throughout 2022.

Fergus Chalmers: “I’m over the moon to be back with Preptech UK for a second season. Last year was a great learning curve and provided me with a solid base to move forward from. Sticking with the team is only going to be a benefit I believe and I’ve got my sights firmly set on establishing myself a front-running contender!”

Meakin joins Chalmers is preparing for his second season in the Juniors. The 15 year old showed great progression across the 2021 campaign, with a best finish of 11th at Donington Park being one of 15 points finishes for the Yorkshireman.

Zac Meakin: “I’m really excited for my second year in Ginetta Juniors. I learnt a lot in my first season and I want to build on that, and go on and win the championship this year. I’m looking forward to being part of the Preptech UK team and hopefully the whole team will have a great season.”

Alongside their more experienced team-mates will be rookie duo Palmowski and McHardy. The former is the latest winner of the coveted Ginetta Junior Scholarship, with the Manchester racer recently starting her pre-season testing programme at Donington Park.

Alisha Palmowski: “I am very excited to have the opportunity to race with Preptech UK this season and to race alongside my new team-mates. It is great to have two second-year drivers, Fergus and Zac, who I am looking forward to racing with and learning from as well as making my debut alongside Flynn. Pre-season testing has been successful so far and I am excited to continue our progress!”

McHardy also joins the championship with experience from the Scholarship, having impressed the judges en-route to reaching the final day of the competition last November. The 14 year old from Wiltshire makes the move to car racing after a successful four year karting career.

Flynn McHardy: “I have spent the last few years following the Ginetta Juniors on TV and at the track, so to have a chance to compete this year is something I never thought I would do. I know it will be a lot of hard work but I hope with the experience I gain from this year, I can build on becoming a better driver in the upcoming seasons. I am looking forward to learning from Fergus and Zac who have been in my position before, and learning with Alisha who has already proven to be a very talented racing driver.”

Oliver Barnard – Preptech UK Team Principal: “2022 looks set to be a fantastic year for Preptech UK, as our Ginetta Junior programme goes from strength to strength. We are really pleased with our focused four car line-up, with a great mix of experience and new rookie enthusiasm.

“Off the back of a very strong end to our 2021 campaign we can’t wait to get pre-season testing underway for our drivers as we prepare them for what will be one of the toughest Ginetta Junior grids ever. We have a great team of people behind our drivers to provide them the best possible results, though we all know there can only be one winner in the end.”

The Ginetta Junior Championship is the UK’s longest running and most prestigious Junior series, offering the first step on the motorsport ladder for 14-17 year old racing drivers as they compete on the support bill for the British Touring Car Championship. 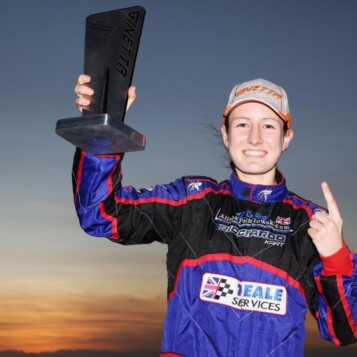