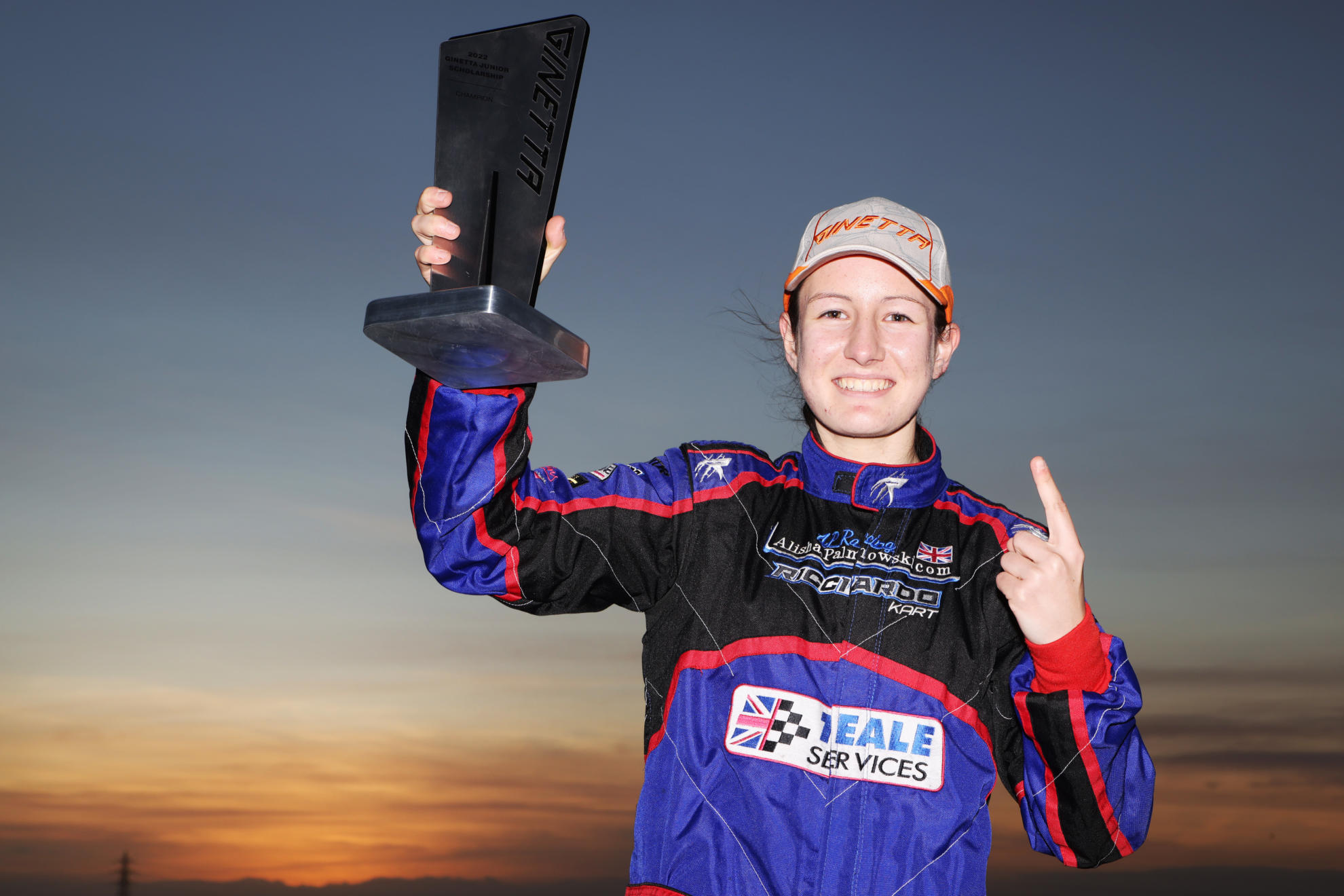 One of the biggest prizes in UK motorsport will once again be up for grabs this season, with entries now open for the 13th running of the Ginetta Junior Scholarship.

One budding racing driver will win a fully funded season in the 2023 Michelin Ginetta Junior Championship, competing on the highest profile race package in the UK alongside the British Touring Car Championship.

Ginetta’s own Blyton Park circuit in Lincolnshire will once again host the event, which takes place over a three day period (25-27 October 2022). Two qualification days will whittle down an anticipated capacity entry to a small group, who will return for the final day of assessments.

Entrants are tested on a variety of areas. On-track, their driving behind the wheel of Ginetta G40’s is assessed by an expert panel of judges, while off-track their media skills are put to the test and their personal fitness is evaluated.

The current recipient of the coveted prize is Alisha Palmowski, who has started her scholarship season strongly. A top three result in the rookie class at Donington Park means seven out of the last eight scholars have stood on the podium on their debut weekends.

Her successor’s full prize package will include all entry fees, use of a G40 Junior race car for the whole season including consumables, insurance and a season supply of race tyres and fuel, professional car preparation from an experienced team for the duration of the season and a Ginetta branded race suit.

For more information on the Ginetta Junior Scholarship and to enter the 2023 contest, head to ginetta.com/js.

Find out more about how the scholarship has launched many successful careers here: https://www.ginetta.com/news/ginetta-junior-scholarship-launching-careers-since-2011 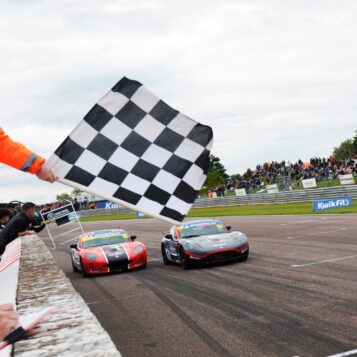 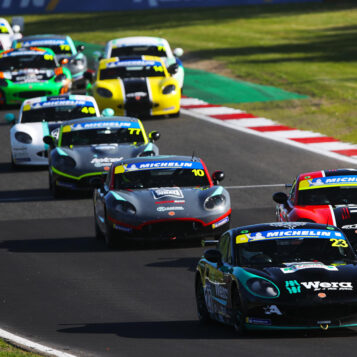