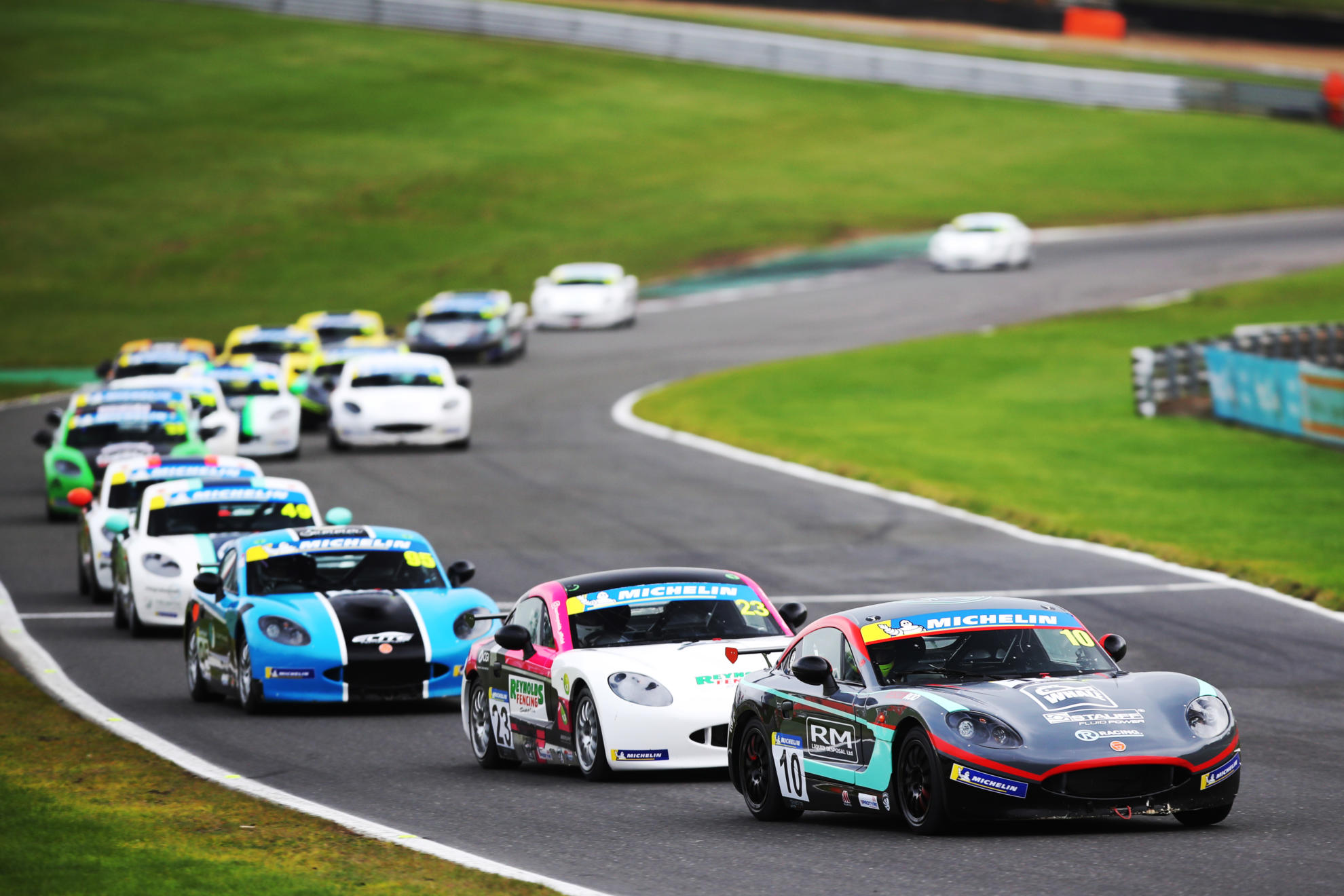 The 14th running of the Michelin Ginetta Junior Winter Series will take place over the weekend of Saturday 12th and Sunday 13th November 2022.

Brands Hatch will host the annual end-of-season event for the sixth consecutive time, with four races on the Kent venue’s 1.21 mile Indy layout. Following its traditional format, the event will feature one qualifying session and two races on each day.

The Winter Series has become renowned as a proving ground for the stars of the following season, with a rich history of producing talented champions. Each driver to win the series between 2012 and 2018 went on to finish in the overall championship top two the next season.

Steph Bush, Ginetta Championships Manager: “We’re delighted to announce that the Ginetta Junior Winter Series will once again take place this year. It has become a very important event on our race calendar and Brands Hatch has proven to be the perfect venue for it.

“The Winter Series provides both existing Junior drivers and racing rookies with a lot of track time and race experience across a single weekend. It’s a great way to bring our year of racing to an end and we’re confident of attracting a strong entry this year.”

The regulations for the Winter Series will be based on that of the 2022 Michelin Ginetta Junior Championship, bar a small number of changes:

The full event regulations will be available in the coming weeks.

A brilliant prize pot for the 2022 Ginetta Junior Winter Series consists of:

Trophies will be issued for 1st, 2nd and 3rd place overall, as well as top rookie, in each race. Additional trophies will be presented to the top three drivers and the top rookie in the final points standings.

The entry fee for the Winter Series is £995+ VAT, while additional testing is available on Friday 11th November which will be bookable through Brands Hatch directly.

Drivers and teams interested in competing in the Winter Series are recommended to get in touch with Steph Bush (Championships Manager) at steph.bush@ginetta.com. 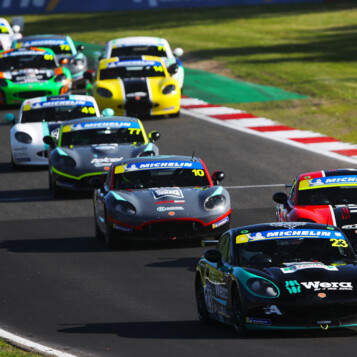 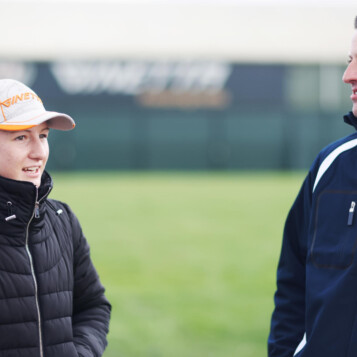